🎵 I pulled out a few old tour books last night to look at with Michael, including this, the first tour book I ever bought at the first concert I ever went to: Tori Amos’s Under the Pink tour in Cincinnati, 1994. I was so obsessed with her. Admittedly, I’m still obsessed with her early work. It had such a significant impact on me.

We also looked at my Madonna Reinvention Tour tour book from 2004. It’s worth a pretty penny on eBay even though it’s missing the red string (the string proved too tempting to the cats as it had dangled from the bookshelf). 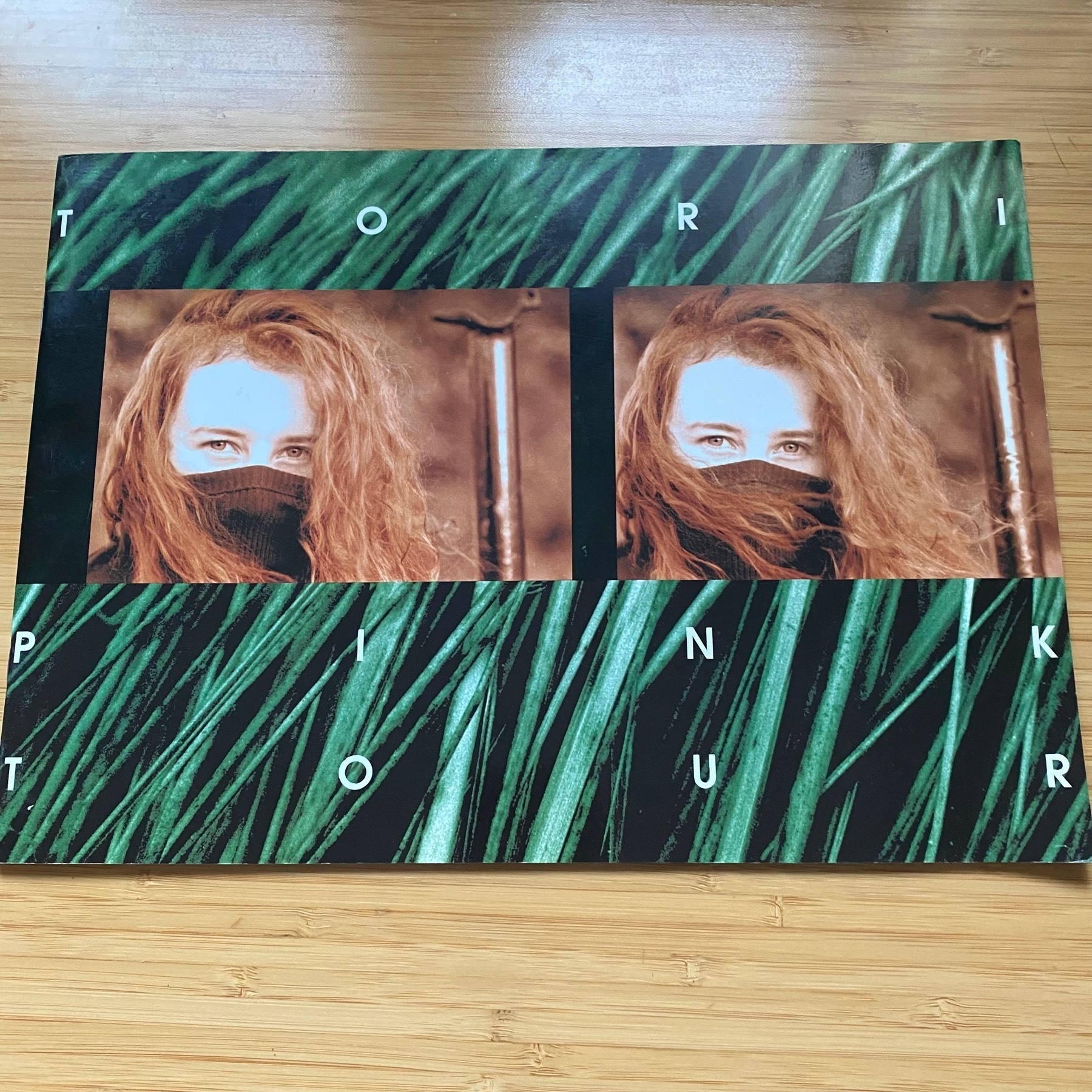