I swear I’m becoming a musical psychic. It’s weird, you guys. Not long ago I was at the dentist and they had an 80s radio station on. For some reason I suddenly hoped they’d play I Just Called to Say I Love You. I thought to myself how I hadn’t heard it in long time and it would be nice to hear AND IT WAS THE VERY NEXT SONG. Then this morning I rather randomly decided to listen to Been Caught Stealing while I was showering. Just now I’m sitting in the waiting room at the pharmacy AND GUESS WHAT SONG JUST PLAYED. I sweartogod if Return of the Mack plays next, I will stand up and walk my ass into the middle of the street outside and start shouting musical prophesies to everyone who passes by until someone gives me my own reality show. 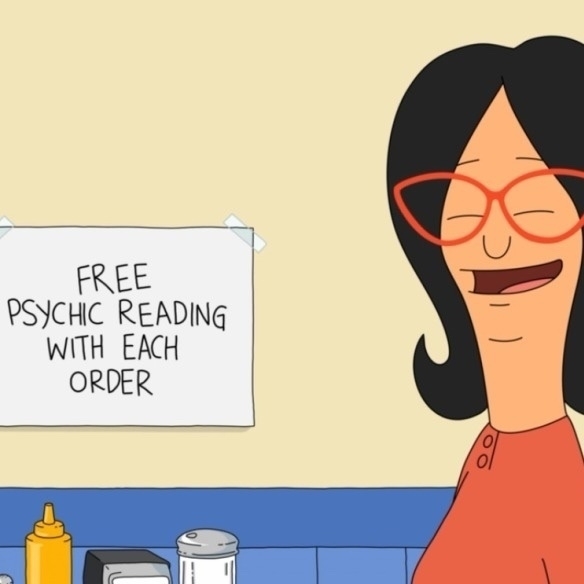